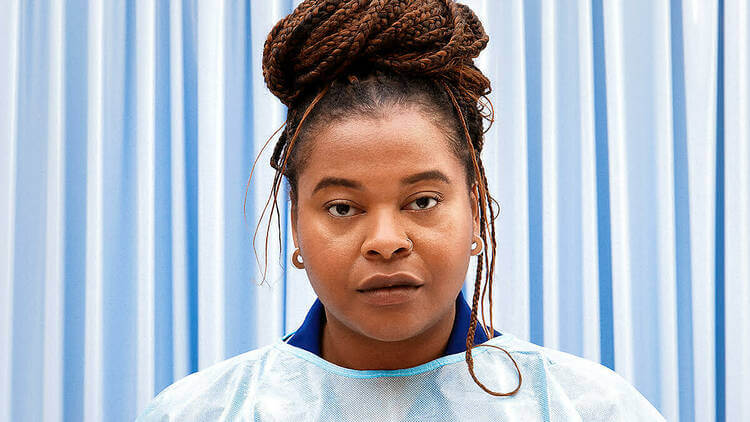 Mary Seacole stands before us.
If you don’t know who she is, well,
look her the f**k up.”

Mary Seacole was the pioneering Jamaican nurse who bravely voyaged to heal soldiers in the Crimean War. She was a traveller, a hotelier and a businesswoman. She was the most impressive woman you’ve ever met.

Putting the concept of a biopic through a kaleidoscope, MARYS SEACOLE is a dazzling exploration, across oceans and eras, of what it means to be a woman who is paid to care, and how, ultimately, no one is in charge of their own story.